History of the Idaho Senior Games

Golfer Leo Phillips of Boise returned from the National Senior Games in 1989 and contacted the Idaho Office on Aging and asked why Idaho did not have state senior games. A few phone calls to senior organizations indicated a strong interest in establishing Senior Games in Idaho. A task force, headed by Marie Sonderman, AARP Health Advocate, was formed and identified the objectives for the games, they were the promotion of health and wellness, the promotion of healthy life styles, including exercise, nutrition, and socialization, and the enhancement of the image of senior citizens.

The need for financial and human resources was addressed and a proposal was sent to AARP for initial funding from the Health and Wellness Campaign, the proposal was accepted and with this resource, the Senior Games were off and running. The Idaho Office on Aging, The Area III Agency on Aging, St. Luke’s Senior Programs and AARP were major players starting and maintaining the games. Personal contact of businesses and other agencies provided additional support and plans were solidified for the first Idaho Senior Games held August 15-19,1990 at Boise State University. The games were a rousing success, 185 seniors participated, with cheering galleries of friends, families and grandchildren, a strong complement of community volunteers including Boy Scouts, 4-H Clubs, high school students, the YMCA and other community support made this an outstanding event.

The following year Idaho Senior Games became an official sanctioned site and since then has sent many participants on to successfully compete in the National Senior Games. State participation has increased, not only in the number of participants, but also in geographic sites. In 2003 Idaho Senior Games were held in Lewiston, Pocatello, Twin Falls and Boise, a realization of a goal that was set in 1990. The games have grown, the community participation has grown and the objectives of Health and Wellness, Healthy Life Styles, and the image of seniors has been enhanced. Thanks to the commitment of the many organizations, agencies and businesses of Idaho who support the games and a special thanks to the participants, the seniors, that have demonstrated the importance of health and wellness, exercise and healthy life styles in making the senior years productive and healthy. With the “Baby Boomers” coming of age, there will be continued growth and a healthier and active group of participants. 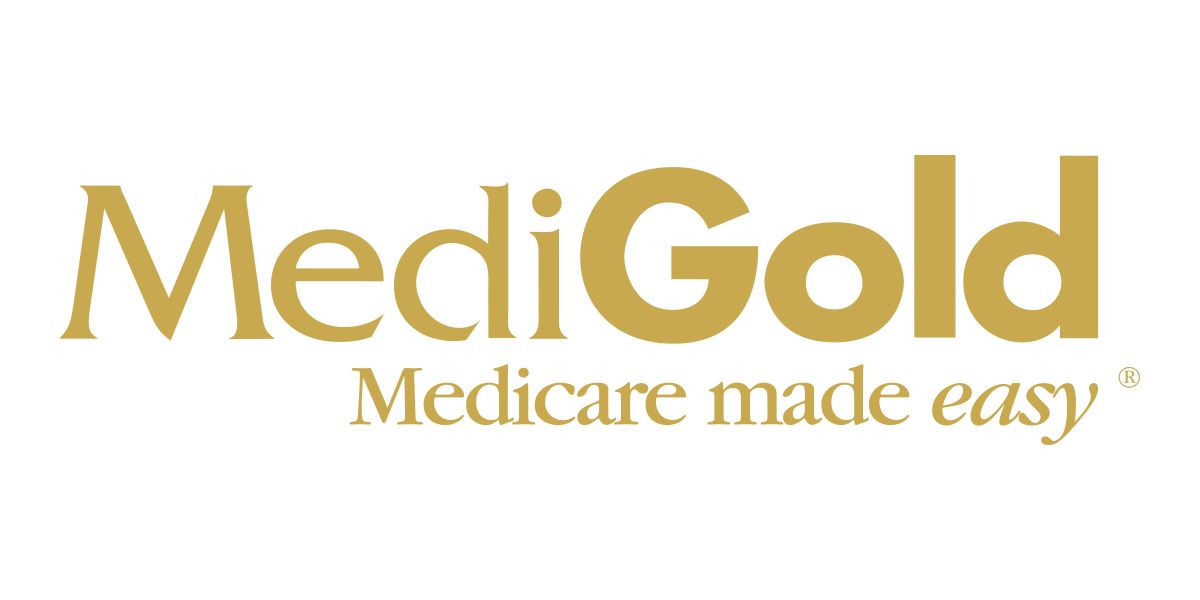